It is a hot, humid morning on Phuket’s Soi Tai-ed, what has been called a mecca for “fitness holidays”. All year round, foreigners come here from all over the world to spend anywhere from weeks to months getting in shape. This single street has dozens of gyms and studios with people learning everything from weightlifting to yoga to MMA. Still, the street is most famous as a destination to learn Thailand’s national sport: Muay Thai.

As the popularity of Muay Thai has grown outside of Thailand, a few gym sprouted up here catering to foreigners wanting to learn the art. What started as a couple of traditional Muay Thai gyms has expanded into the massive destination for all things fitness that it is today. Phuket Dragon Muay Thai is one of those original gyms, still only focused on teaching Thai Boxing.

Nestled midway through Soi Tai-ed, the gym has a pretty traditional style. It has four rings and two separate open air boxing areas. Typically the front area is used for private lessons, while the back area is used for the twice daily group lessons. Phuket Dragon Muay Thai is owned and run by Ekkarin Lookchan, a former Muay Thai fighter, and his family. It has its own restaurant where fighters can get cheap, home cooked meals after training, an equipment shop, and a handful of onsite bungalows you can stay while you train: 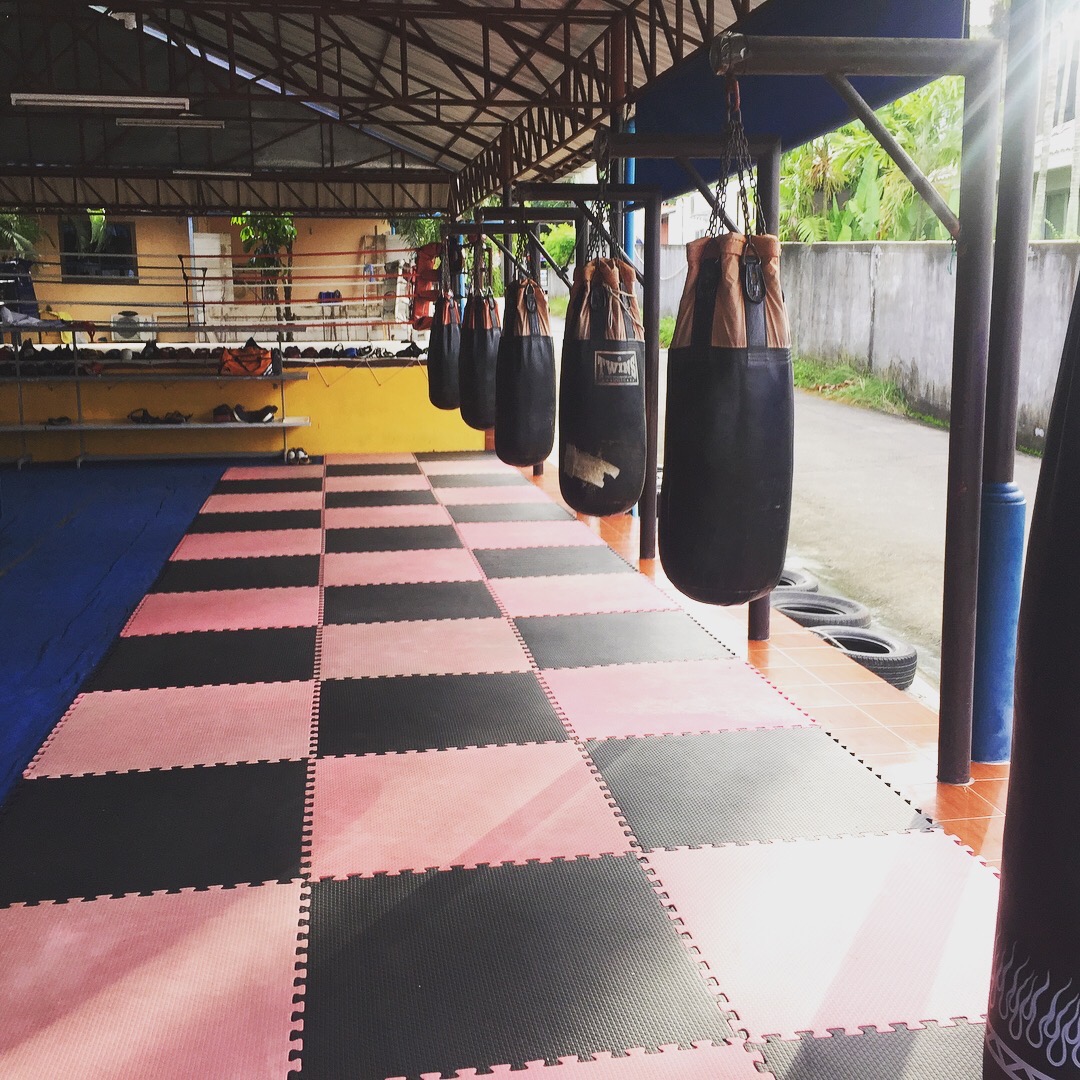 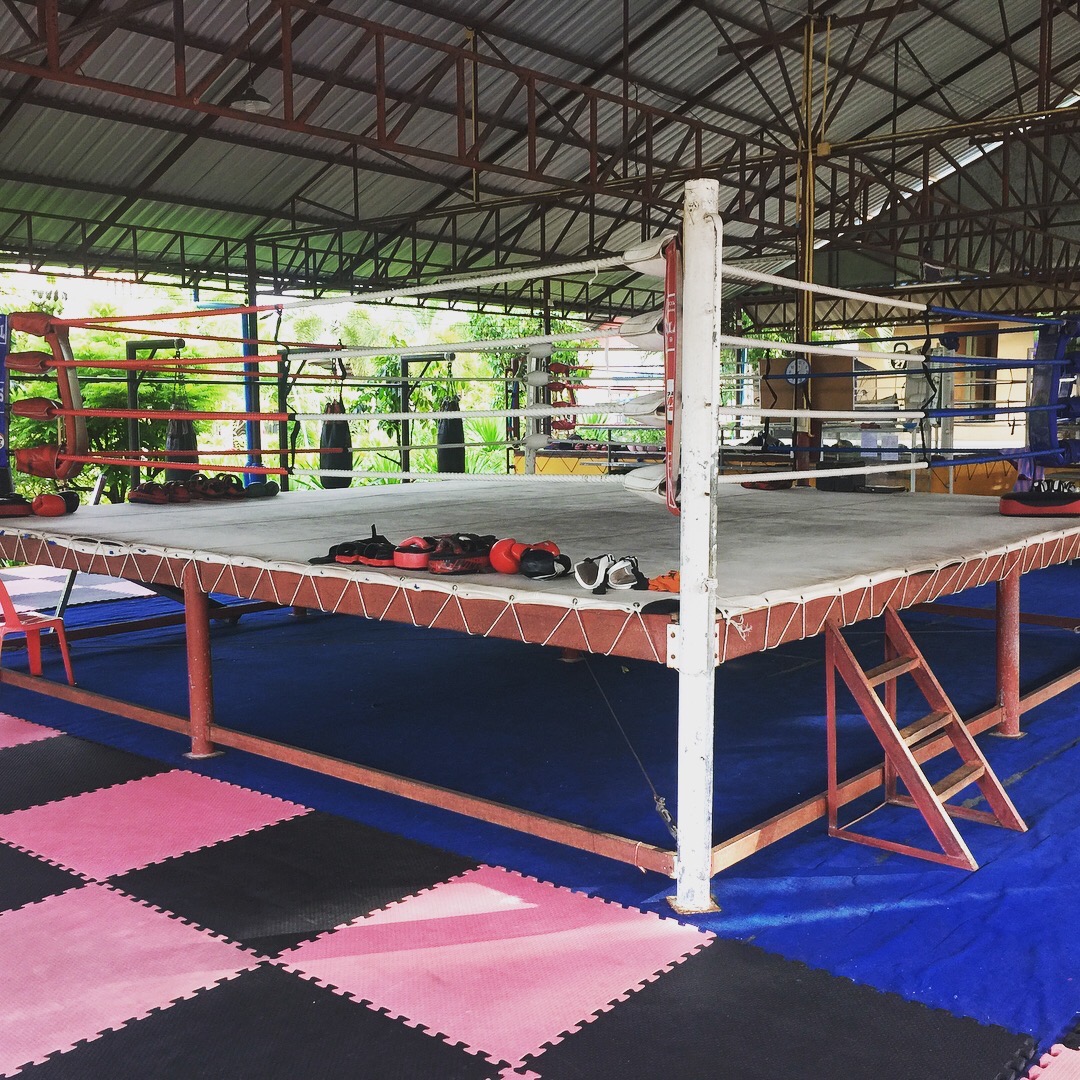 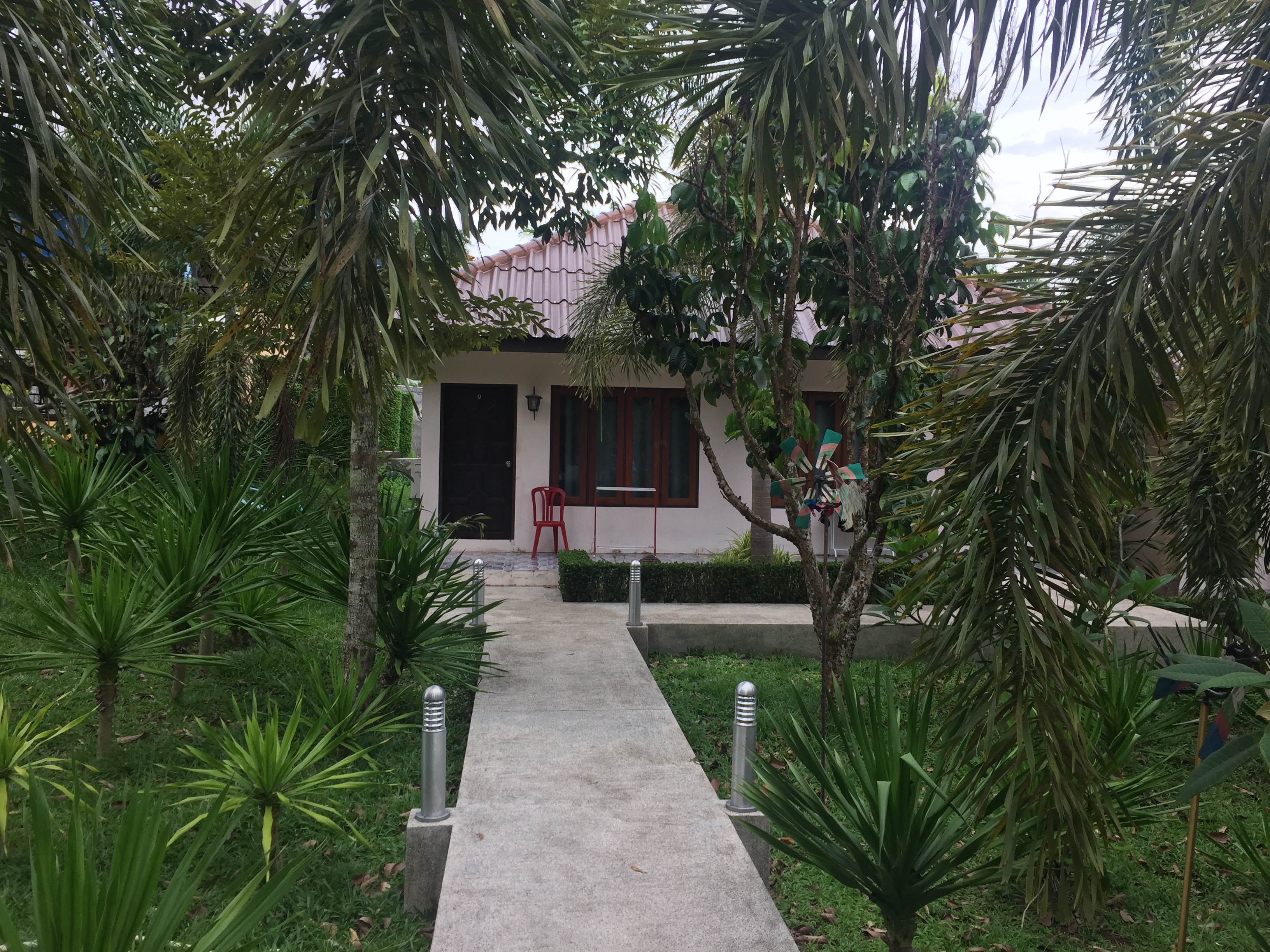 The price varies depending on the time of the year, but a full month’s training and accommodation ranges from 18,000 THB to 22,000 THB.

Training at Dragon Muay Thai happens twice a day, six days a week, with Sundays off. The typical daily schedule is as follows:

As I’ve checked out several of the other gyms on the street, I’ve noticed that Dragon is probably one of the most traditional gyms. It teaches Muay Thai as it is probably taught in the rest of the country to Thais. Many of the other gyms have caught on to the popularity of other martials arts and fitness trends and have adapted their training and schedule to include those offerings as well. Dragon has stayed pretty pure.

As I’m training here, I’m very happy with the choice I’ve made and would recommend Dragon to anyone wanting to train in Thailand.